SoCoA has the support of more than 30 years of professionalism

and experience in the security field. 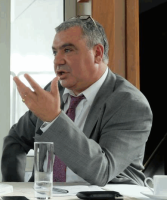 Christian Aghroum is a former French Chief Superintendent, he spent 30 years fighting against terrorism and organized crime.  He is a cybersecurity expert, trained in coaching and crisis management.

He lead many police departments such as the French national Cybercrime serviceunit. He founded SoCoA in 2015, a consulting, audit, training and coaching business, focused on security, cybersecurity and crisis management.

To help you run your business, he works with the world best experts.

He his deputy chairman of CyAN (Cyber advisors network) and former trustee of the CDSE, one of the main security directors network.  He is also founder-member of the “Cercle K2”.

He has degrees and work with many French universities such as Montpellier and Lyon III universities, IHEDN, and Strasbourg faculty. He was researcher at the University of Lausanne. He is lecturer, teacher and coach in many other French and swiss universities and French “Grandes Ecoles”.

He works with many French universities such as Montpellier and Lyon III universities, IHEDN, and Strasbourg faculty. He had been researcher at the University of Lausanne.

He wrote many books by his own or with other specialists.

Christian Aghroum and SocoaSoCoA through many interventions, research and processes worked with a large panel of international great partners.

This whole experience is the best background for SoCoASoCoA to help you build YOUR project.

Here are some of our main partners: 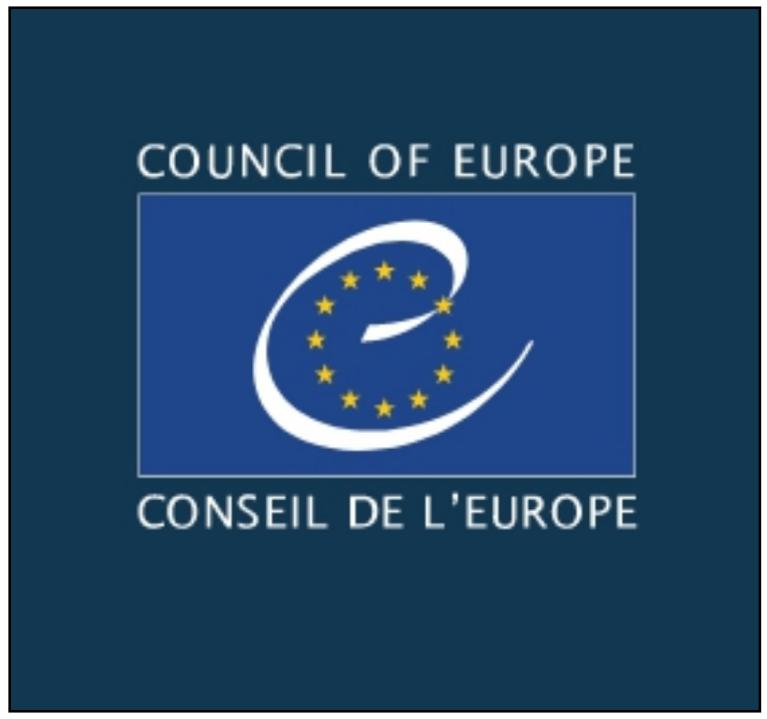 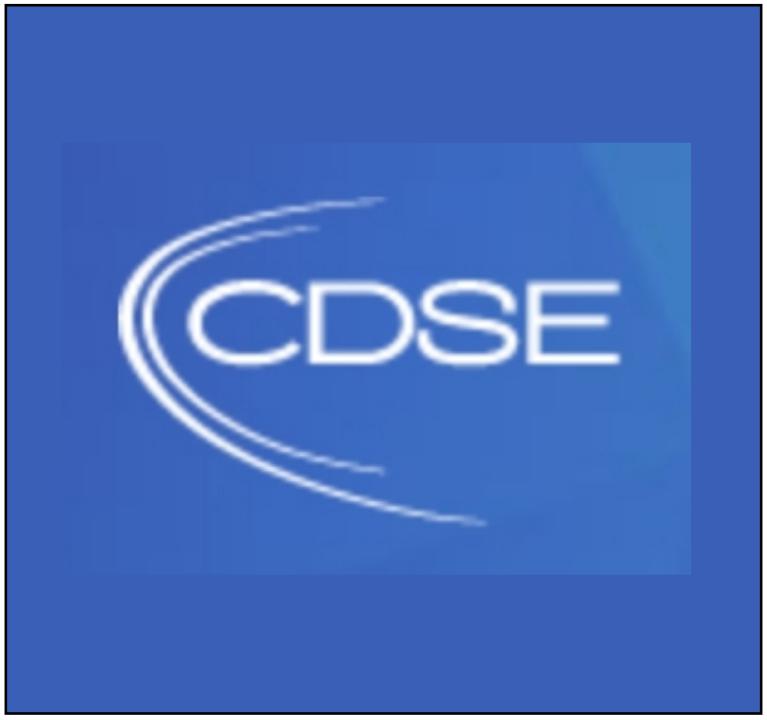 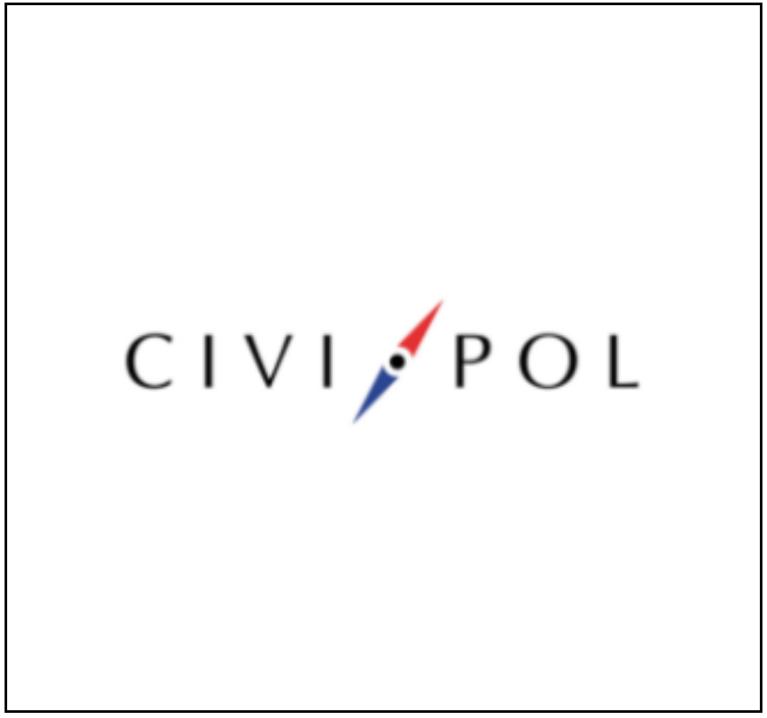 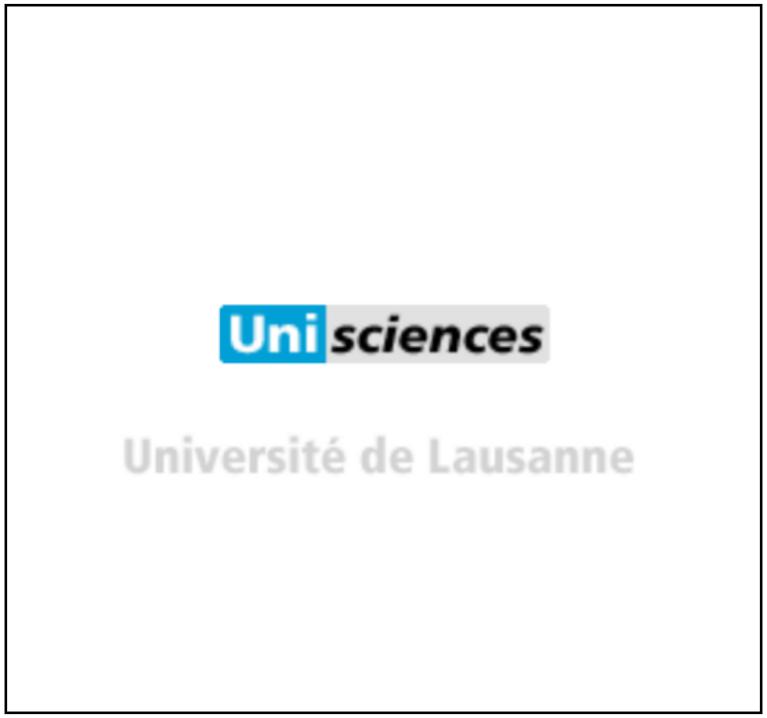 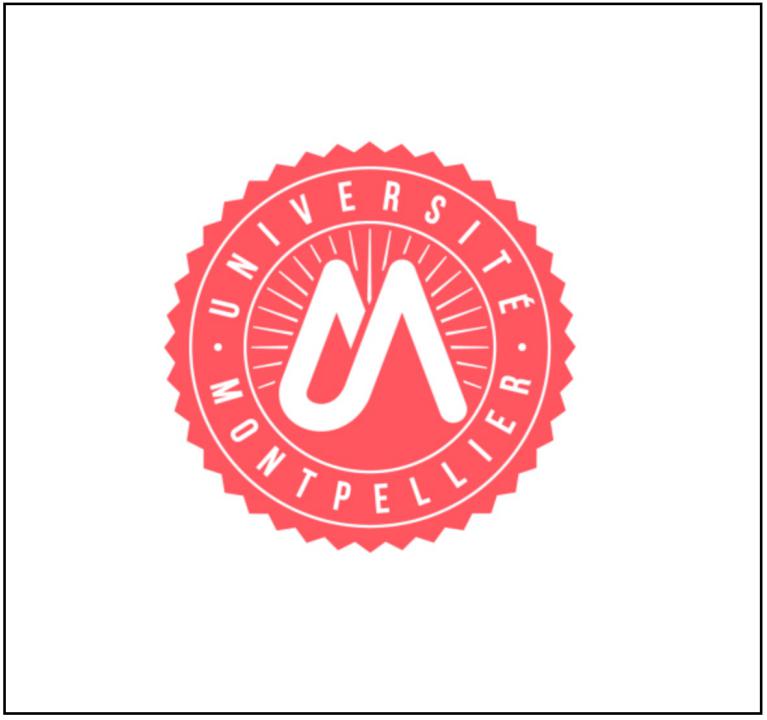 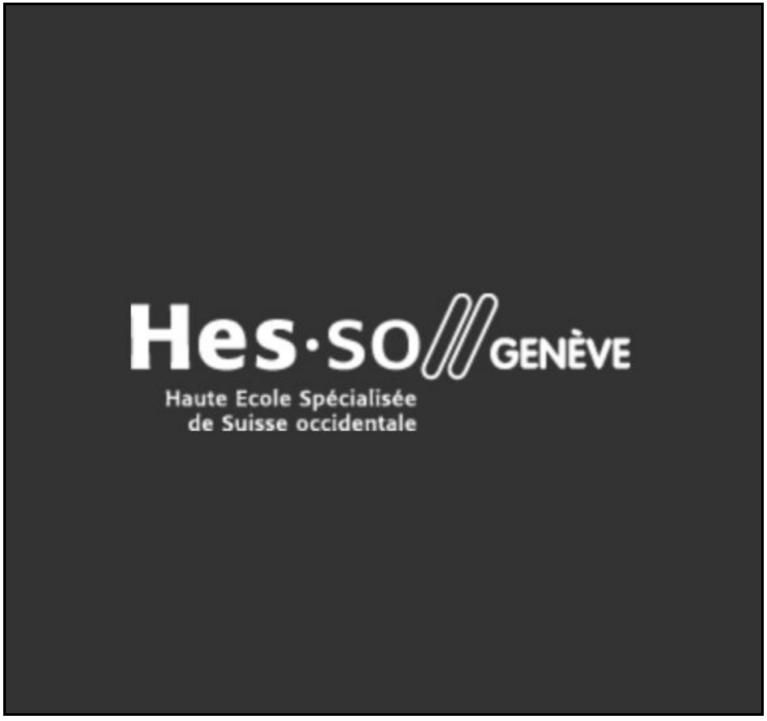 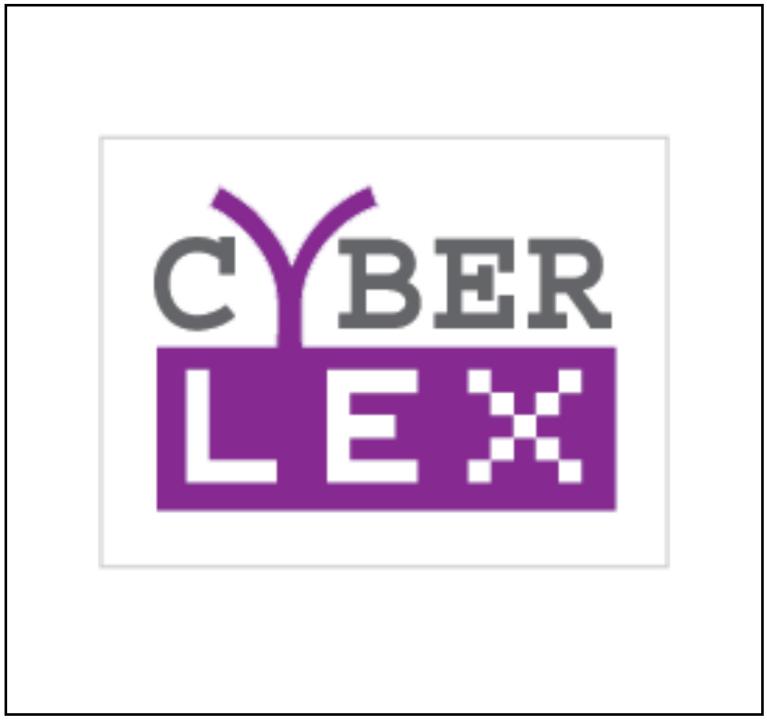 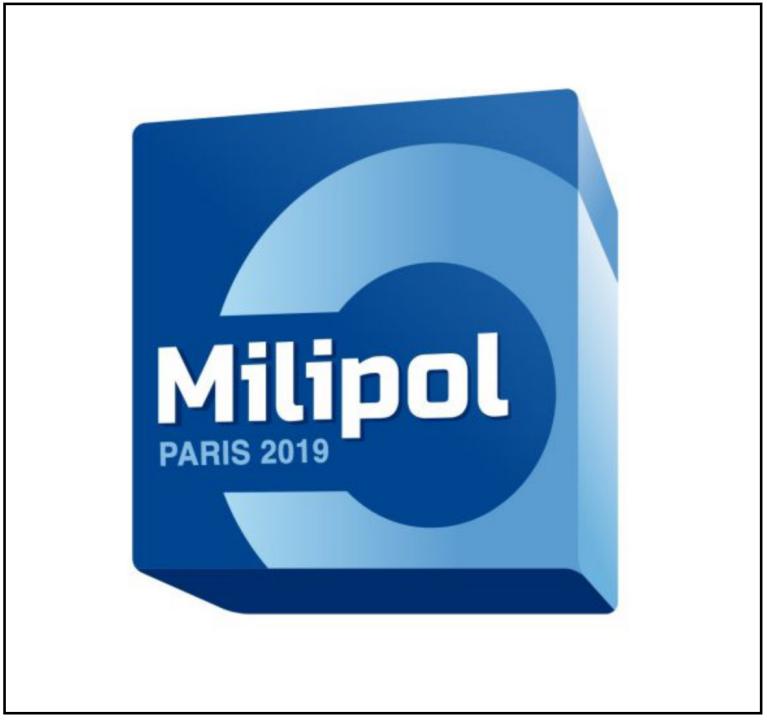 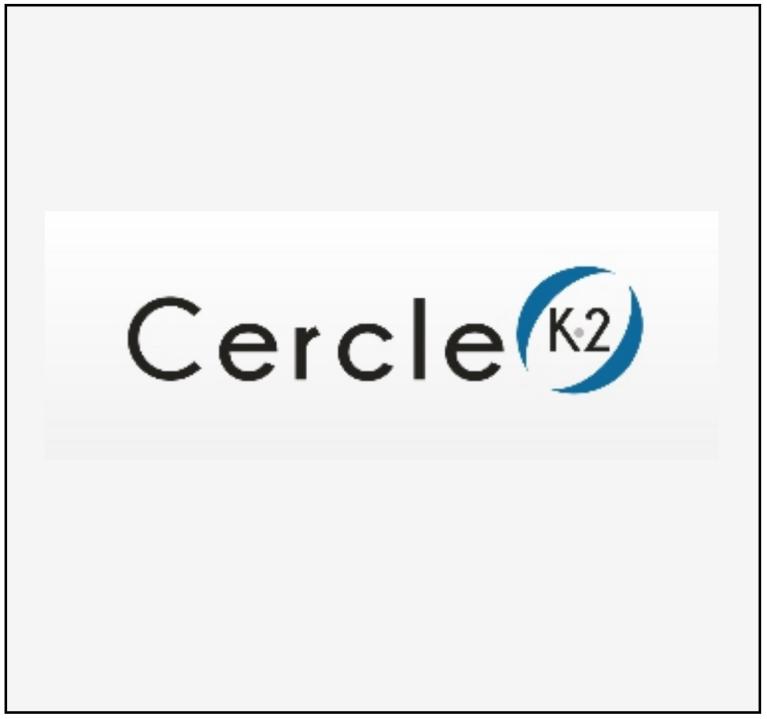 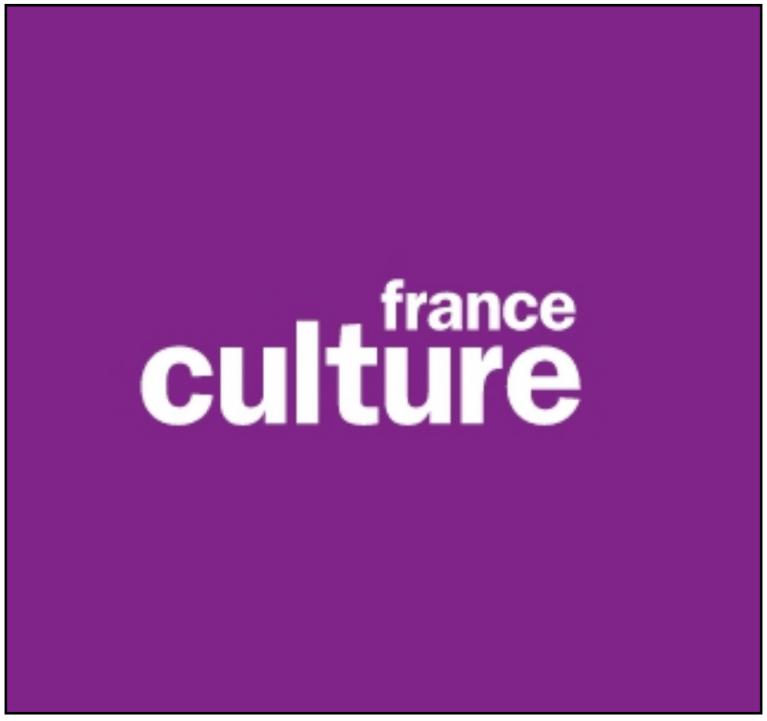 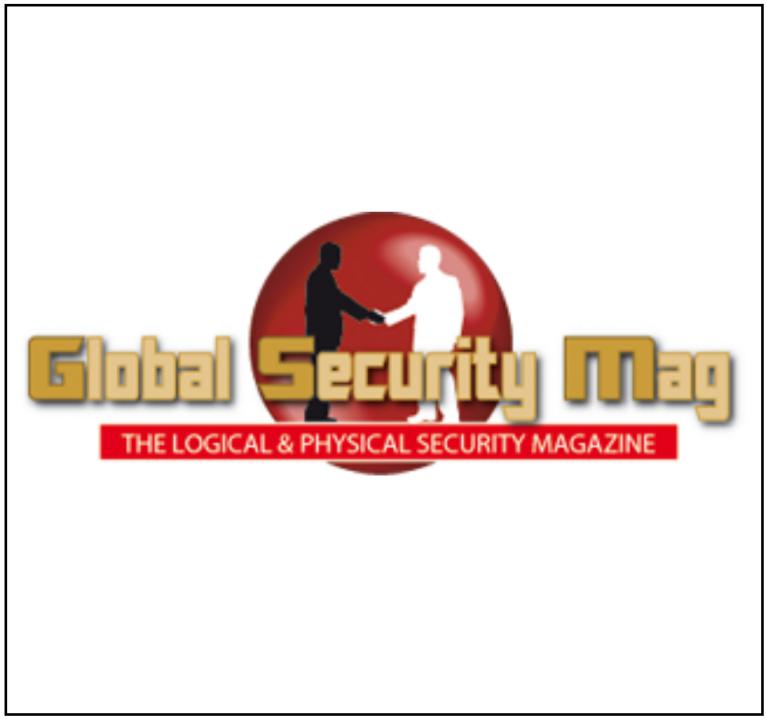 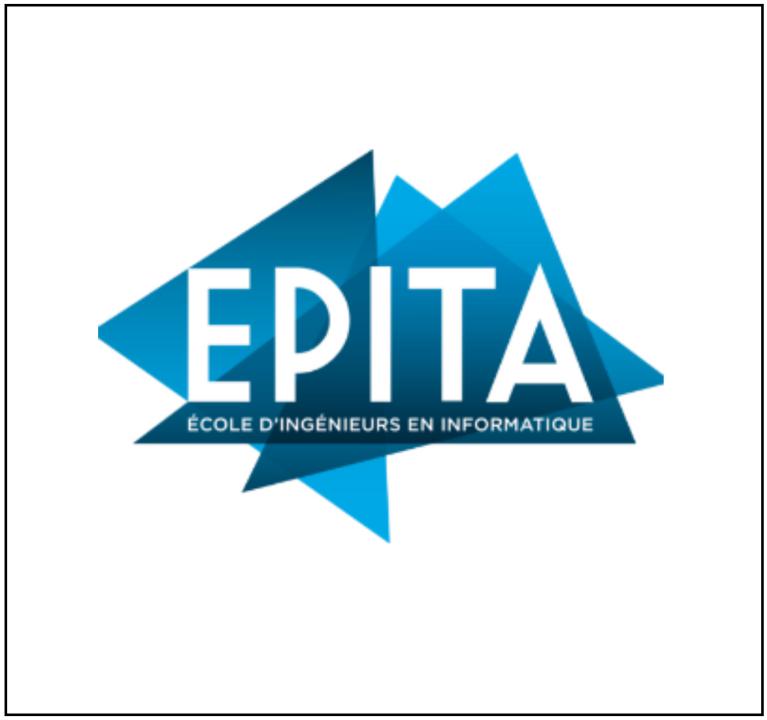 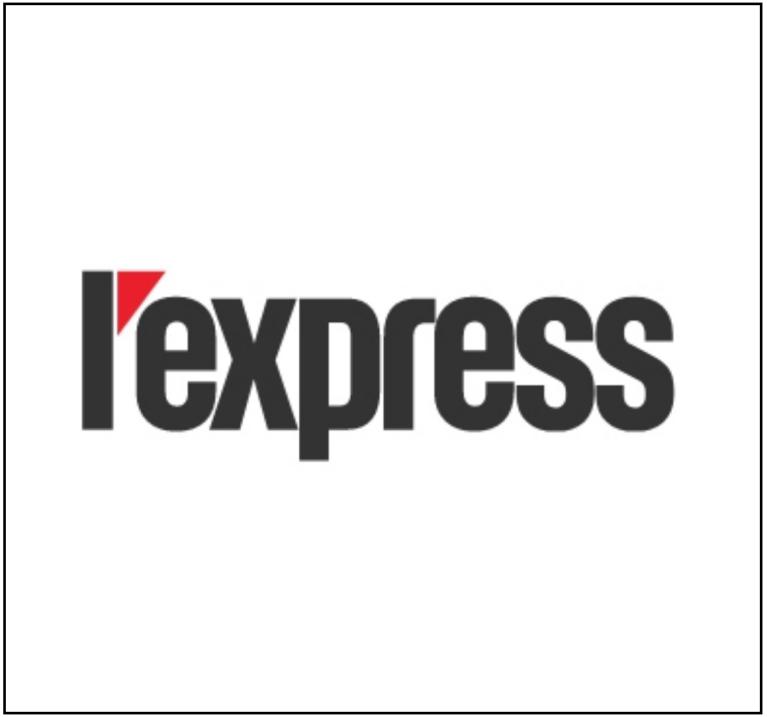 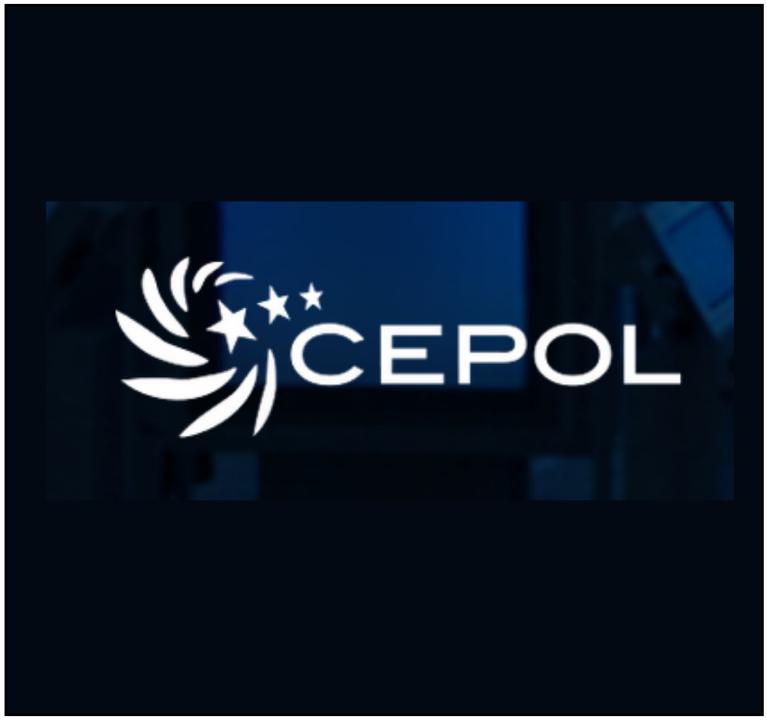 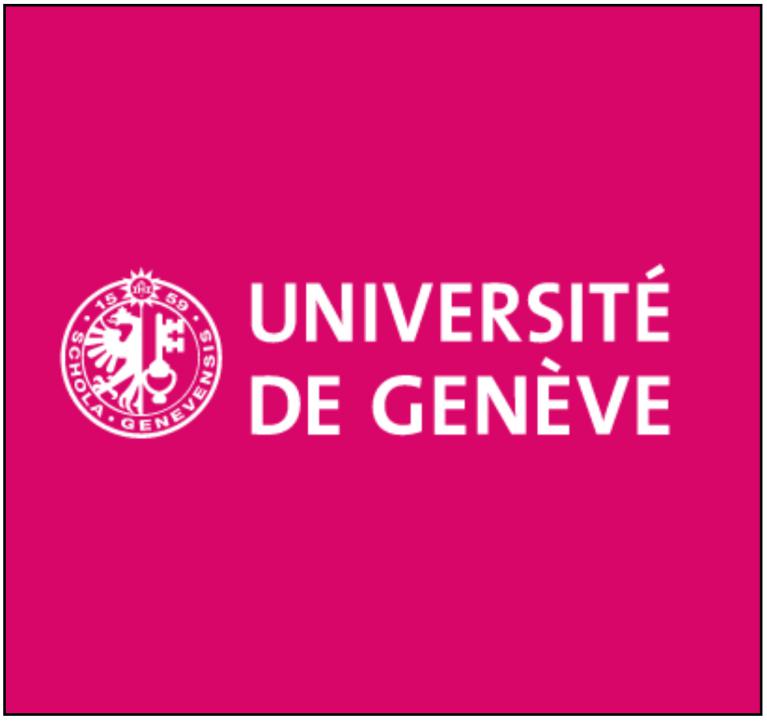 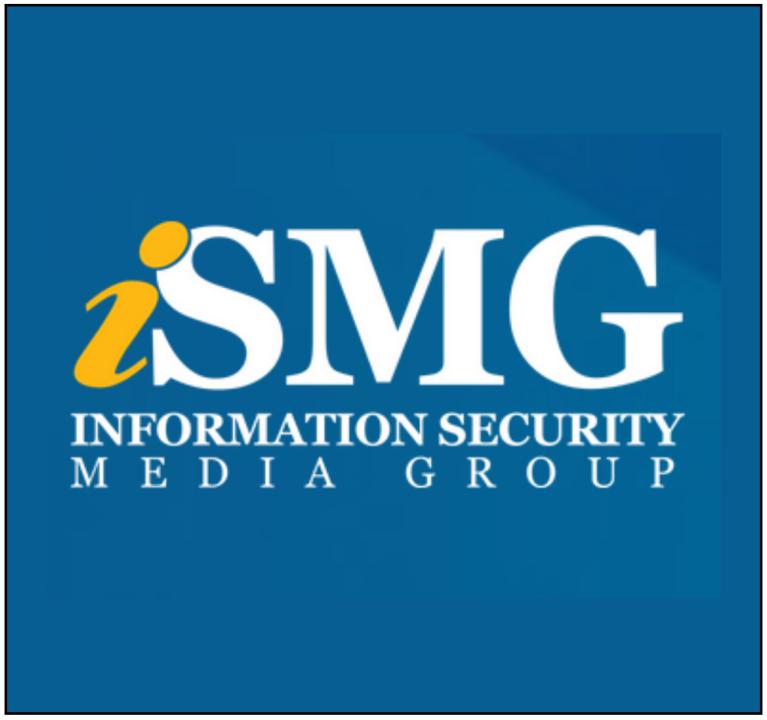 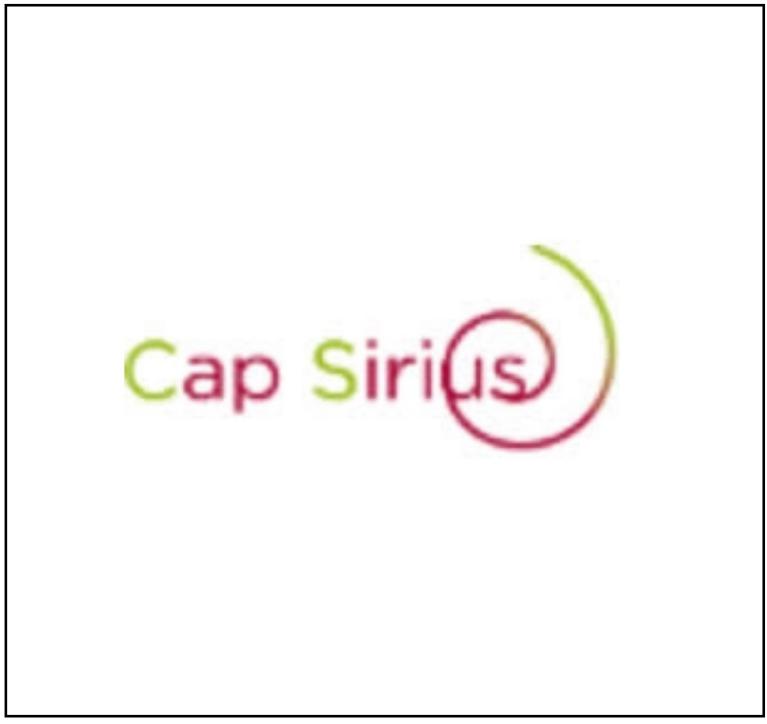 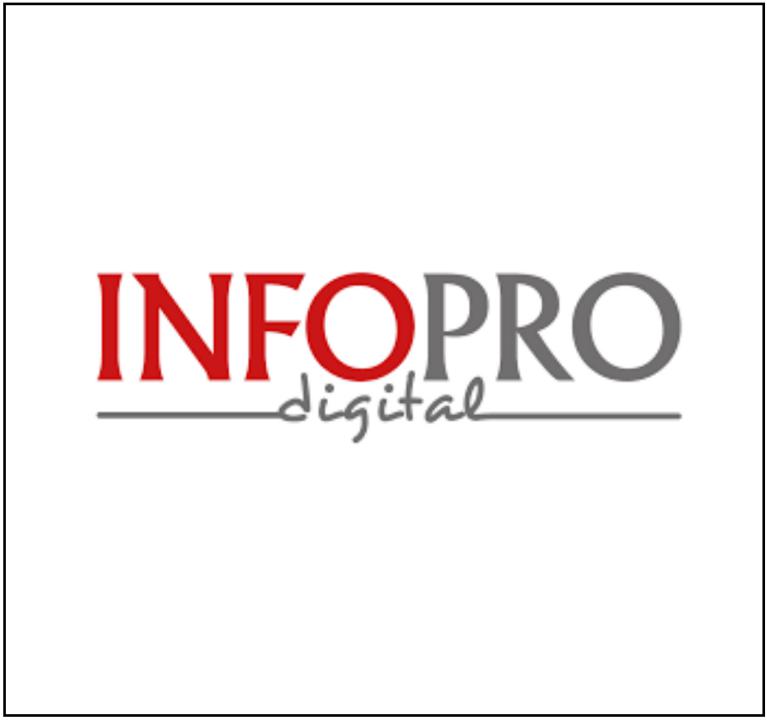 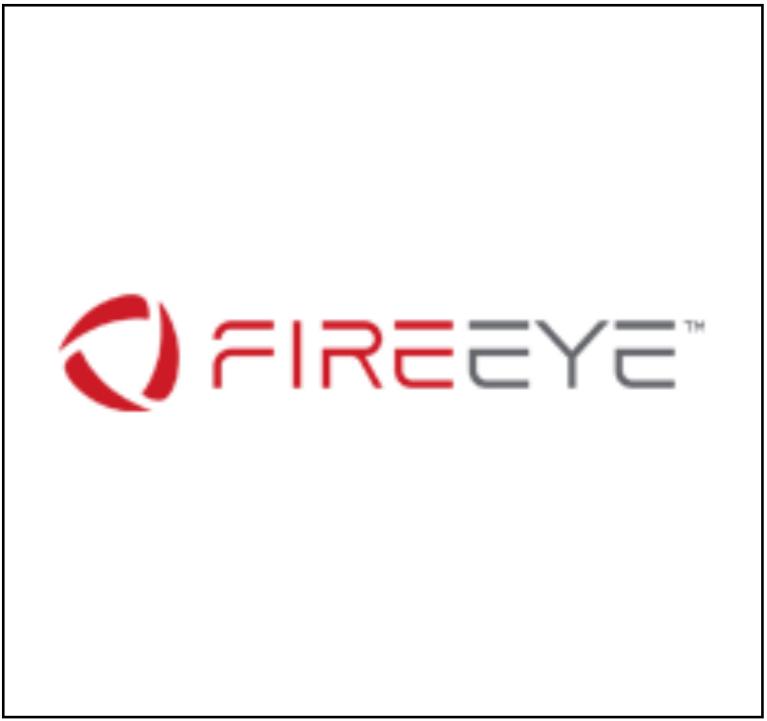 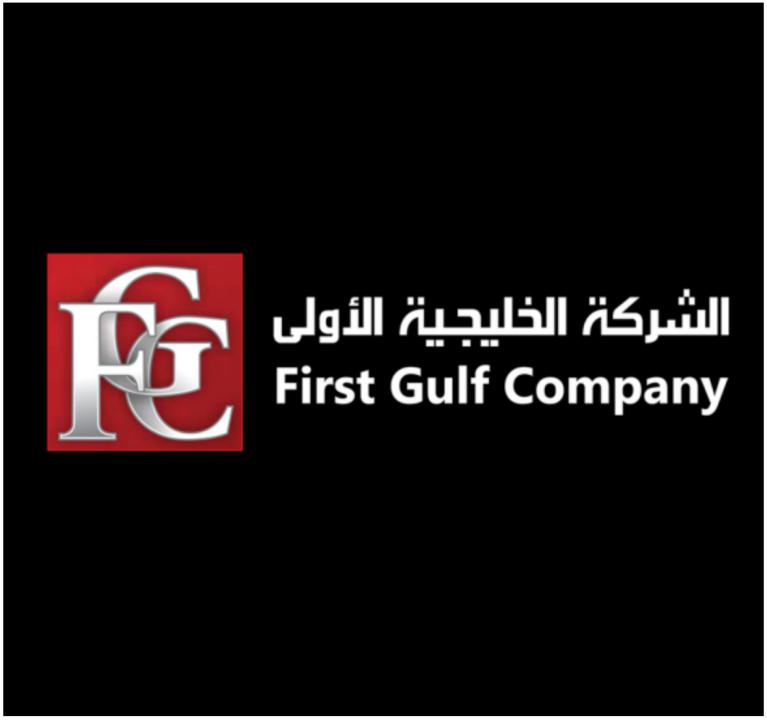 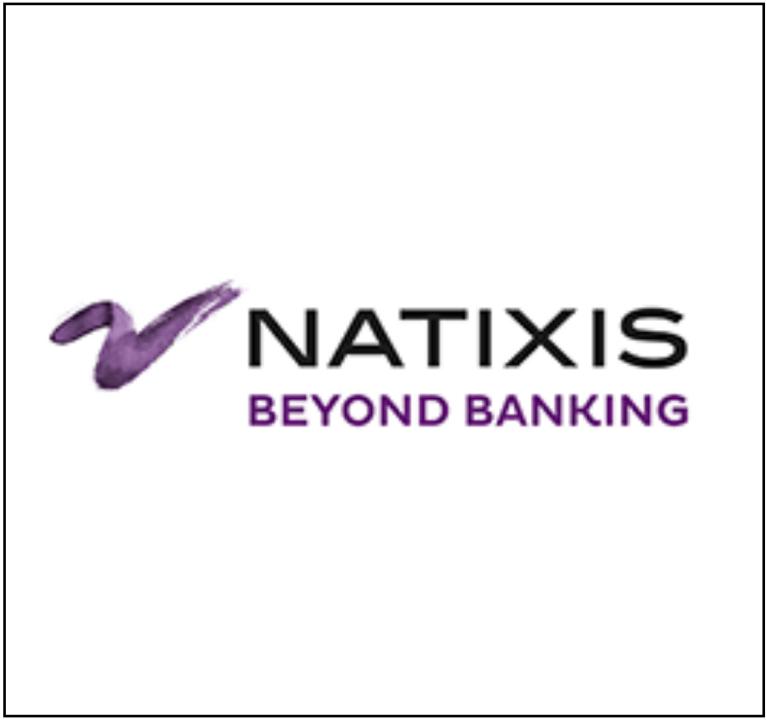 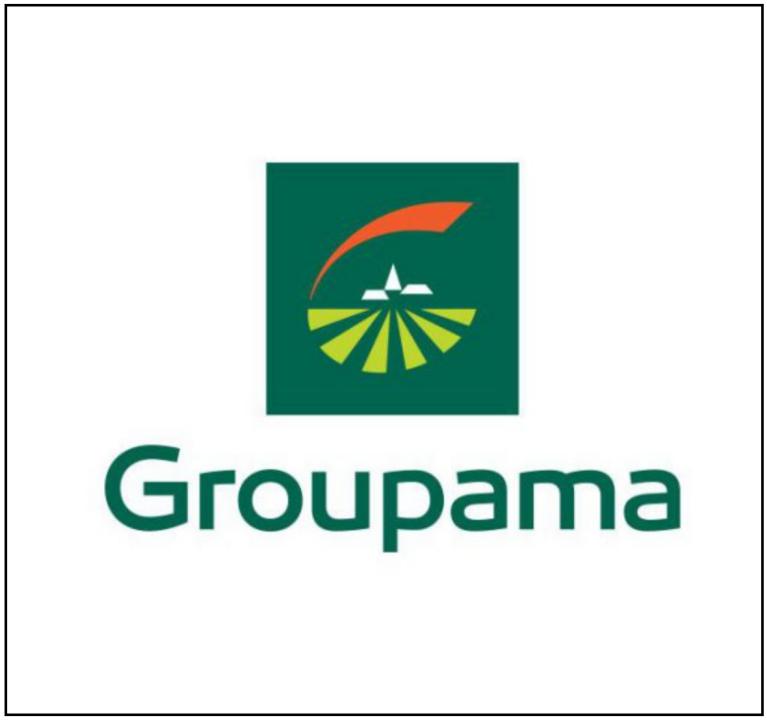 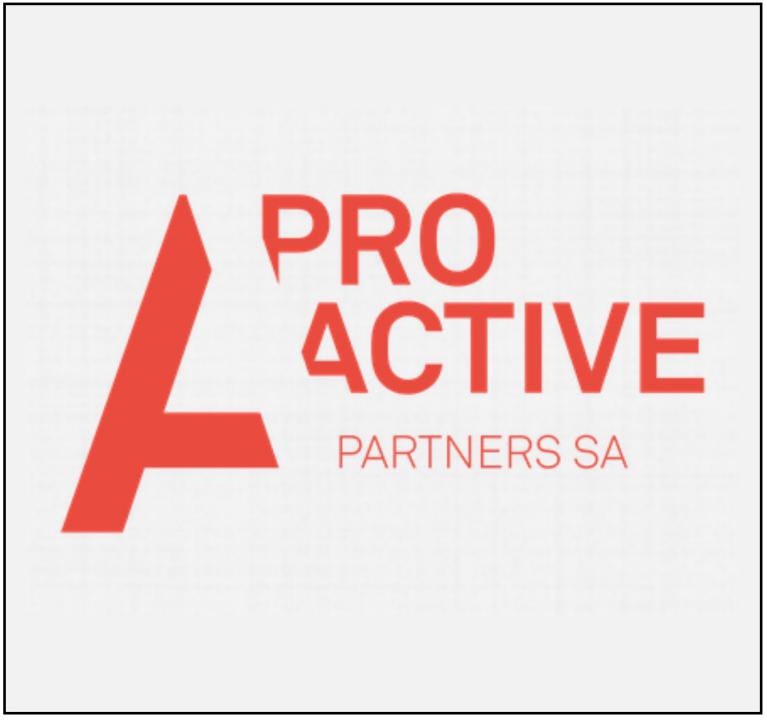 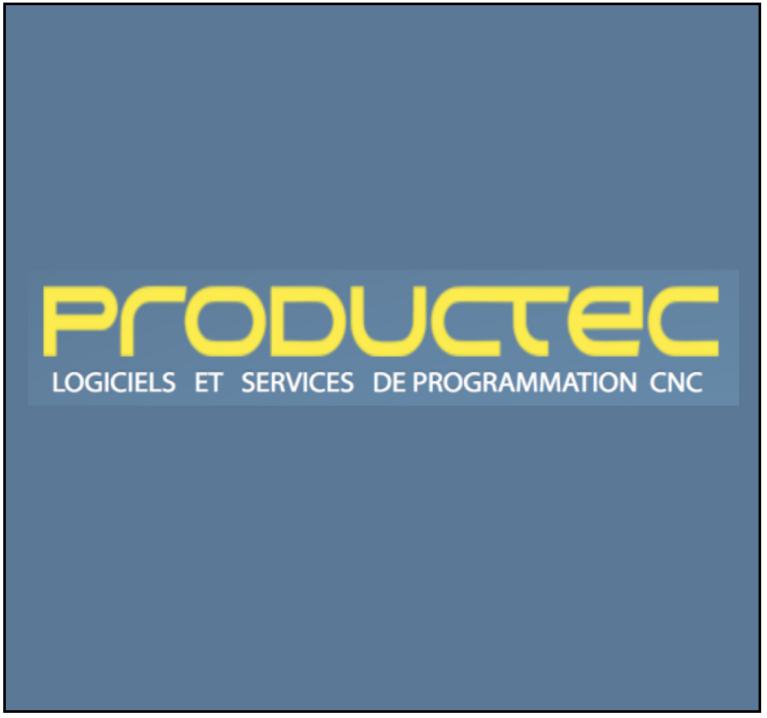 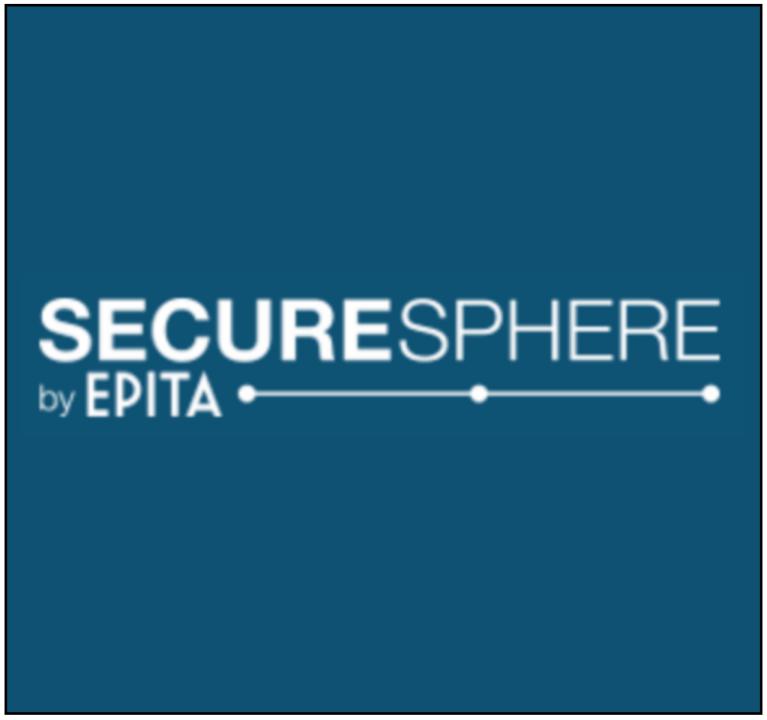 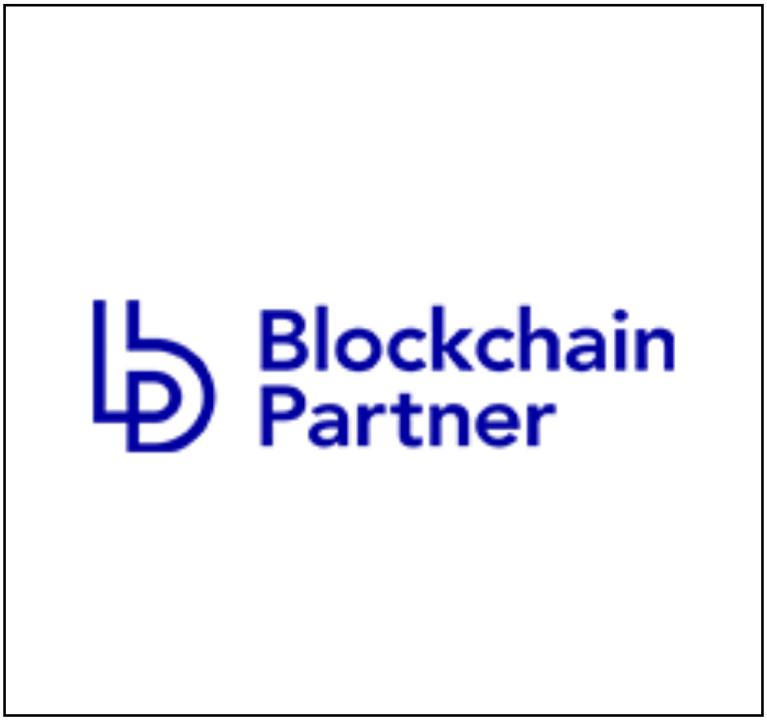 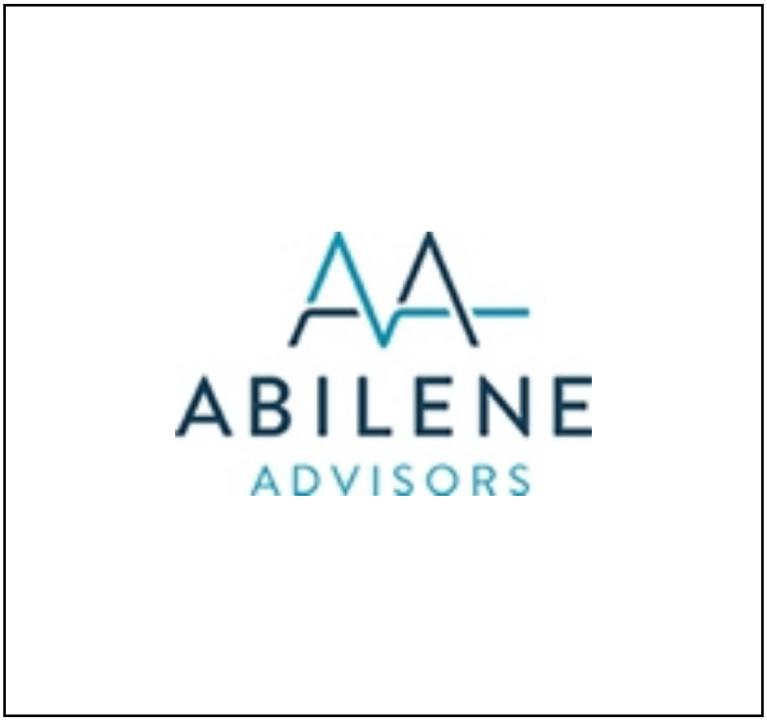 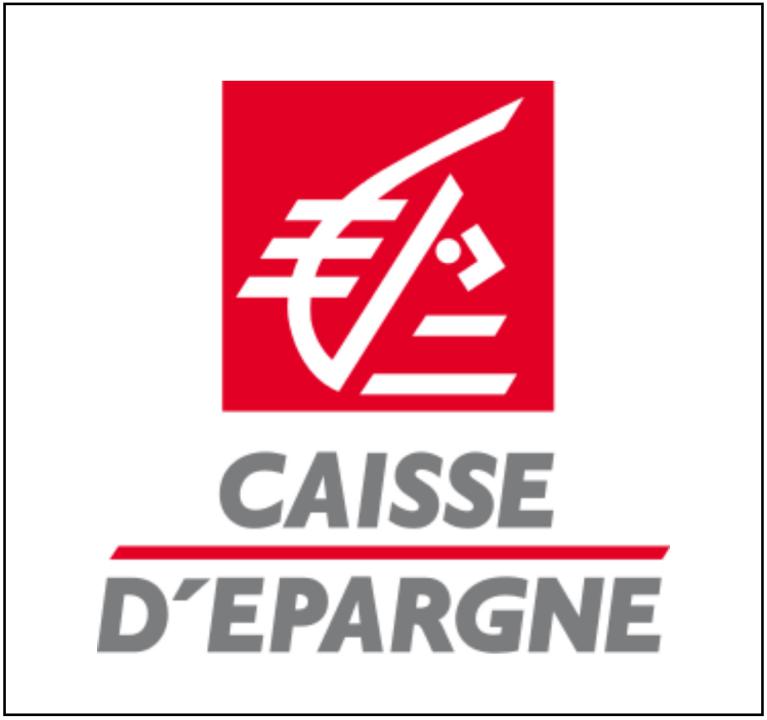 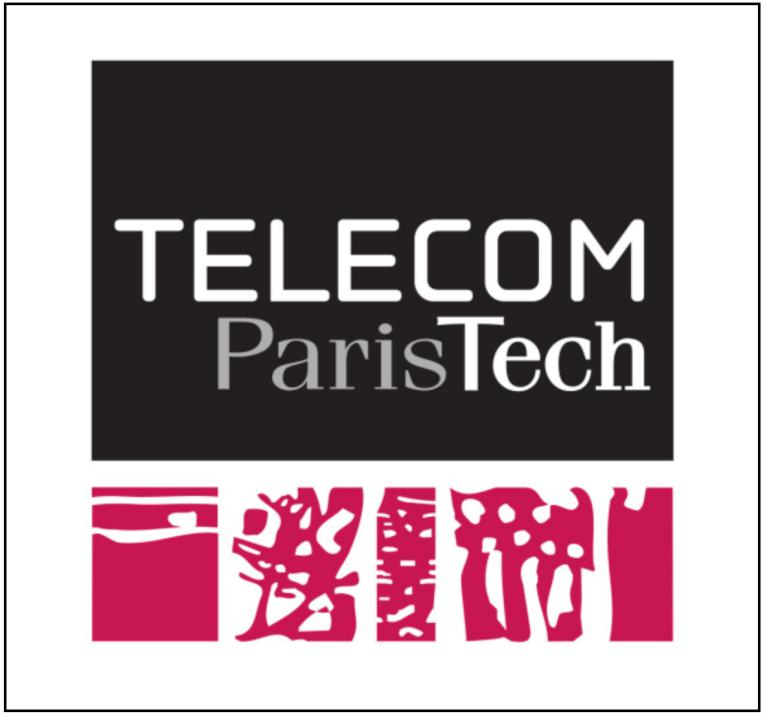 The interventions of Christian Aghroum: